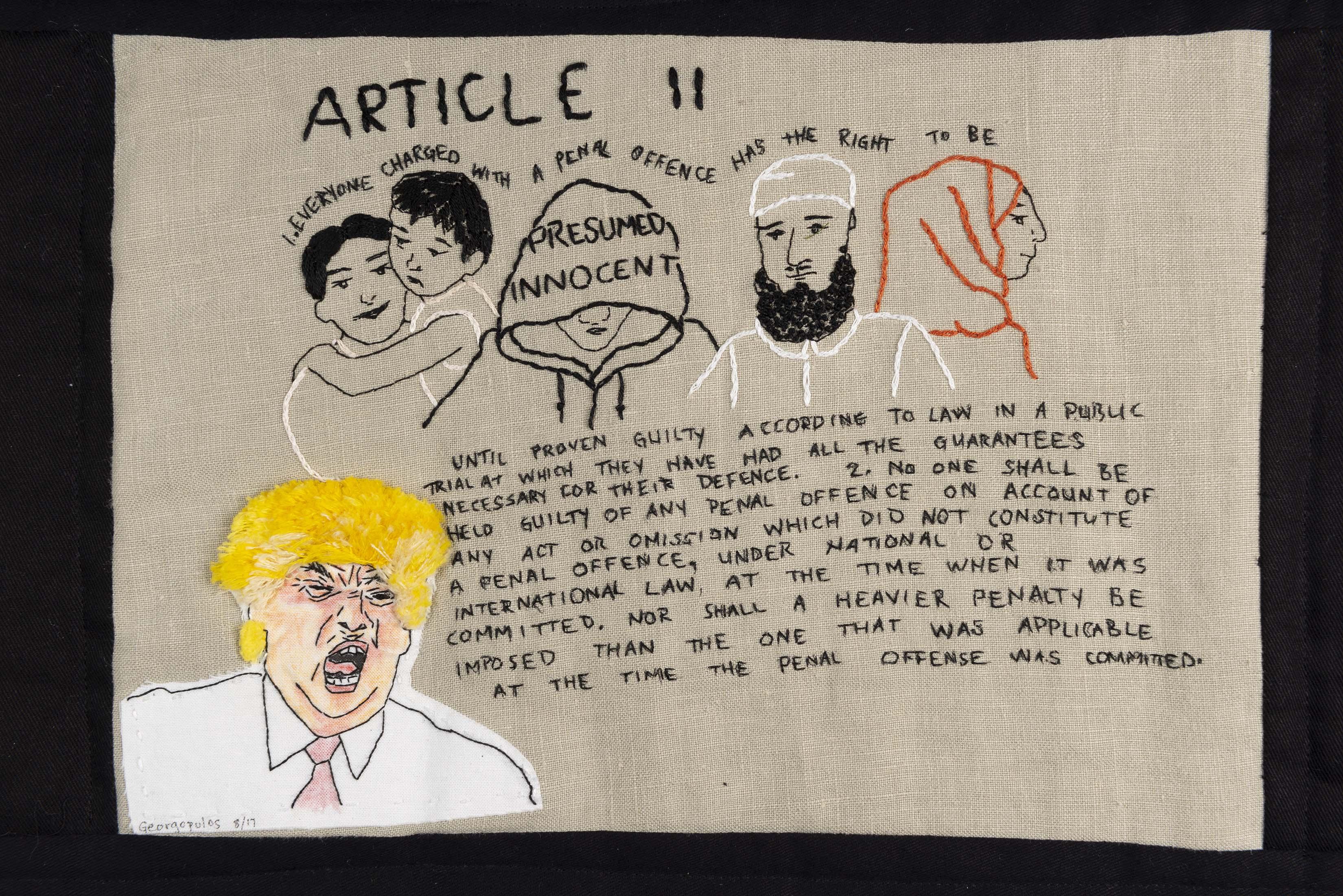 I thought about the court of public opinion in America, the political climate and the way the new President was condemning entire groups of people. His campaign platform was built on fear-mongering. His racist rhetoric, his executive orders and the uptick in hate crimes committed by his base struck me as a clear violation of the right to presumed innocence.

I created a juxtaposition of innocent people and the man who violates their rights in words and actions. I wanted to represent them wrapped in the protective text of Article 11, with the President spouting vitriol and condemnation from the fringe.

To create the block, I cut up a linen shirt belonging to a family member who supports the US President. The image of the President is stitched on white cotton and accented with watercolour pencils. His hair is embroidered intentionally using a stitch called ‘turkey work’. 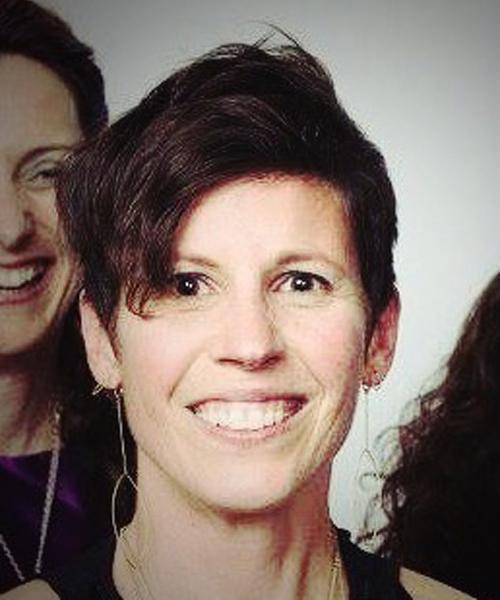 Shelly Georgopulos is an American fibre artist who works from her studio in the Philadelphia suburbs. She learned to love embroidery as a child while stitching with her grandmother and aunt. Drawing inspiration from the world around her, Shelly’s style is as varied as her interests, with one commonality: meticulous attention to detail.

Inspired to use fibre art as a voice in this divisive time in media, politics and history, Shelly attempts to mix social activism with stitching tips on her website and social media accounts. She’s partnered with other artists to organise and promote online auctions such as #DeedsAndActions and #ArtistsAgainstInjustice. In these two craftivism efforts, hundreds of artists joined together to raise more than $10,000 for victims of gun violence and for refugees and asylum seekers.

Today Shelly can be found hiking with her kids, organising new voter registration drives and sharing her passion for needlework. 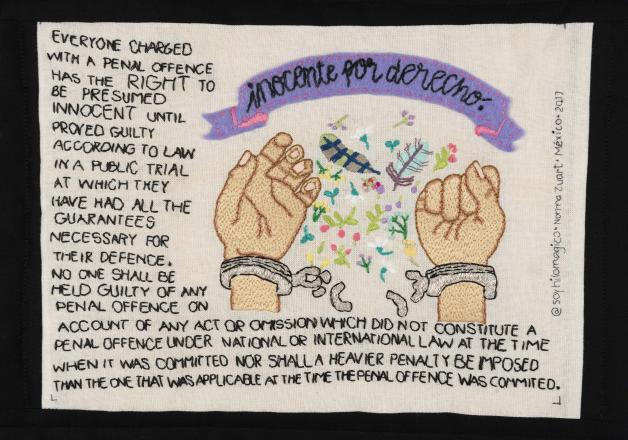