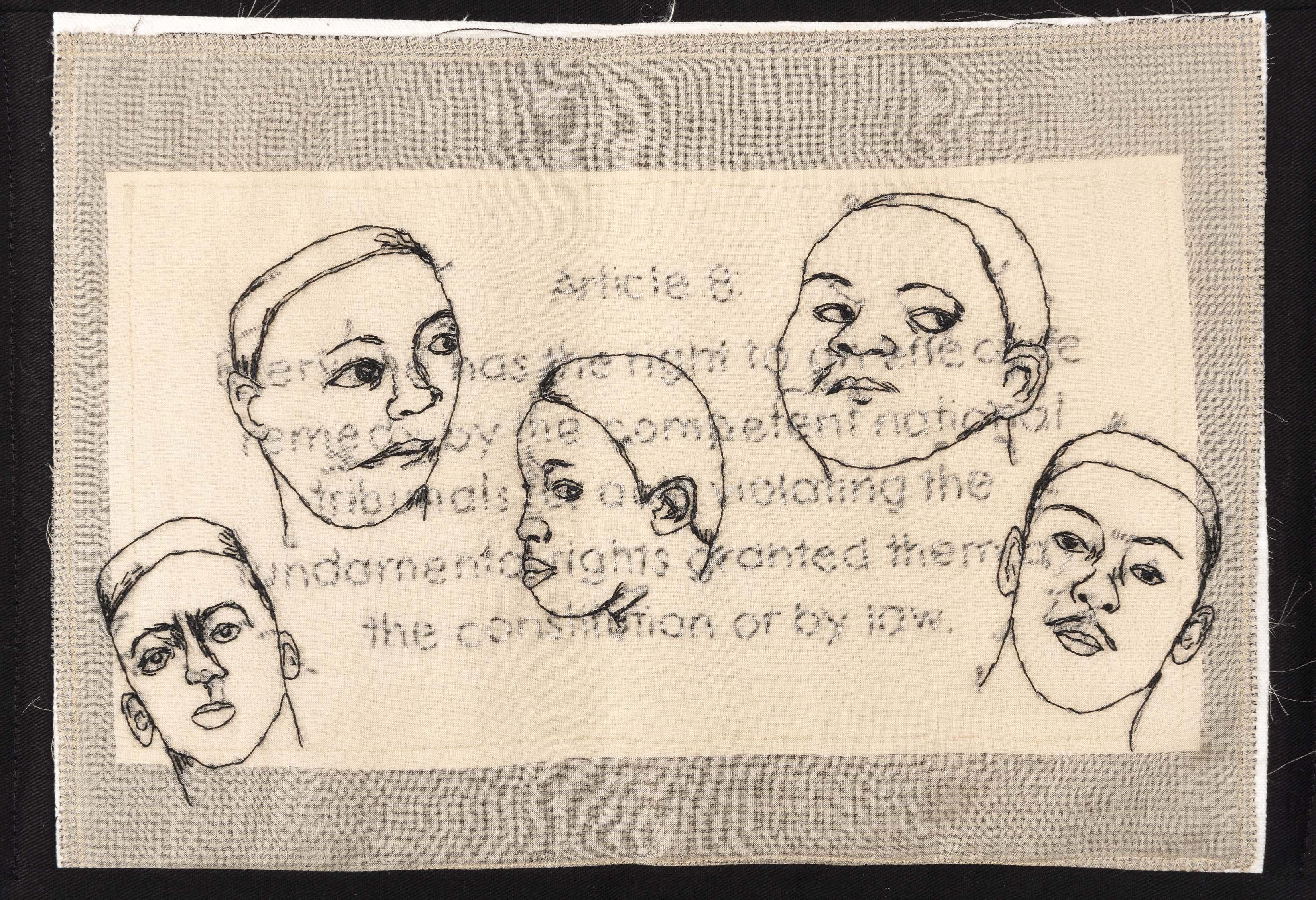 Everyone has the right to an effective remedy by the competent national tribunals for acts violating the fundamental rights granted him by the constitution or by law.

The Central Park Five were five Black and Latino teenagers who in 1990 were wrongfully convicted of assault, rape and attempted murder. Raymond Santana, Kevin Richardson, Antron McCray, Yusef Salaam and Korey Wise were interrogated for over 24 hours. Their coerced confessions were used to convict them. DNA evidence did not match. Appeals were unsuccessful. In 2002, someone already serving a life sentence confessed to the crime. The group sued New York City in 2003, but the City refused to settle until 2014.

The US criminal justice system failed them. The police were corrupt and racist; the media sensationalised and exploited them; the judges did not allow evidence.

At the time of the crime, Donald Trump took out ads in major New York City newspapers calling for the death penalty. He tainted public opinion so there is no way the teens could have an unbiased jury. He accused them even as he ran for President—years after they were found innocent. 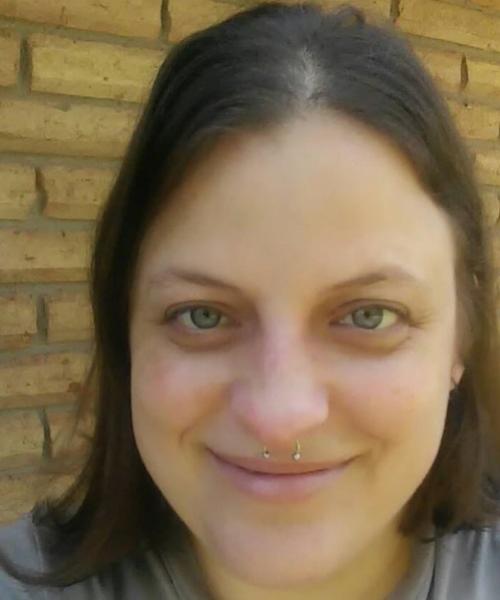 Being an artist, parent, and good human make up the biggest part of Darci Lenker. She splits her time between creating, trying to make a difference, and raising the next generation to do the same. Her biggest craftivism project was 365 Days of Food, where she embroidered and gave away 365 tiny foods in exchange for a donation to help hungry people.

Other blocks about Article 8 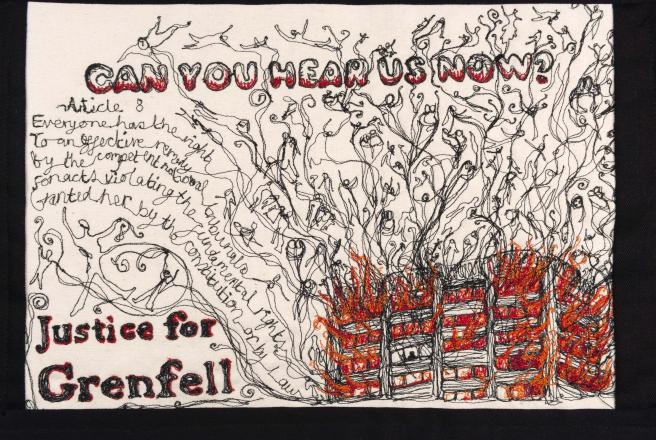 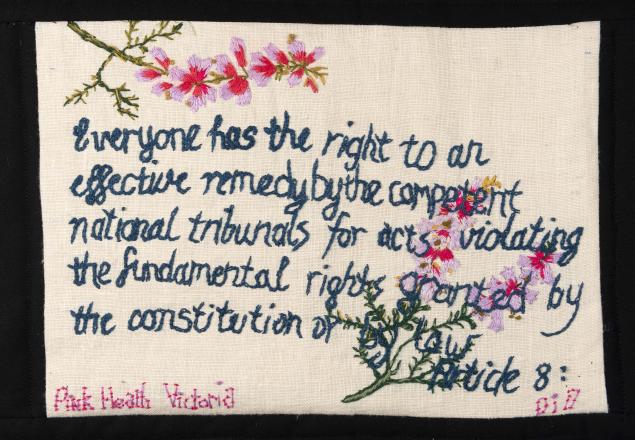 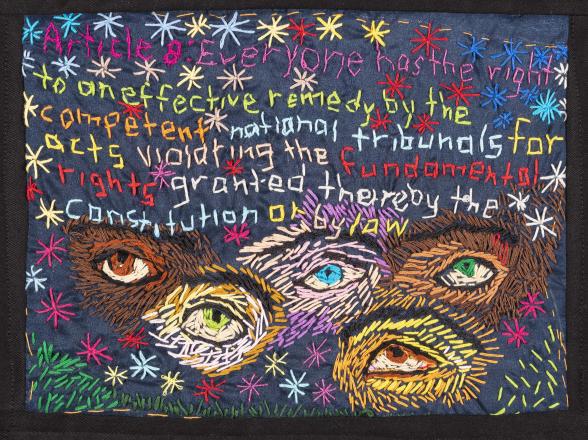