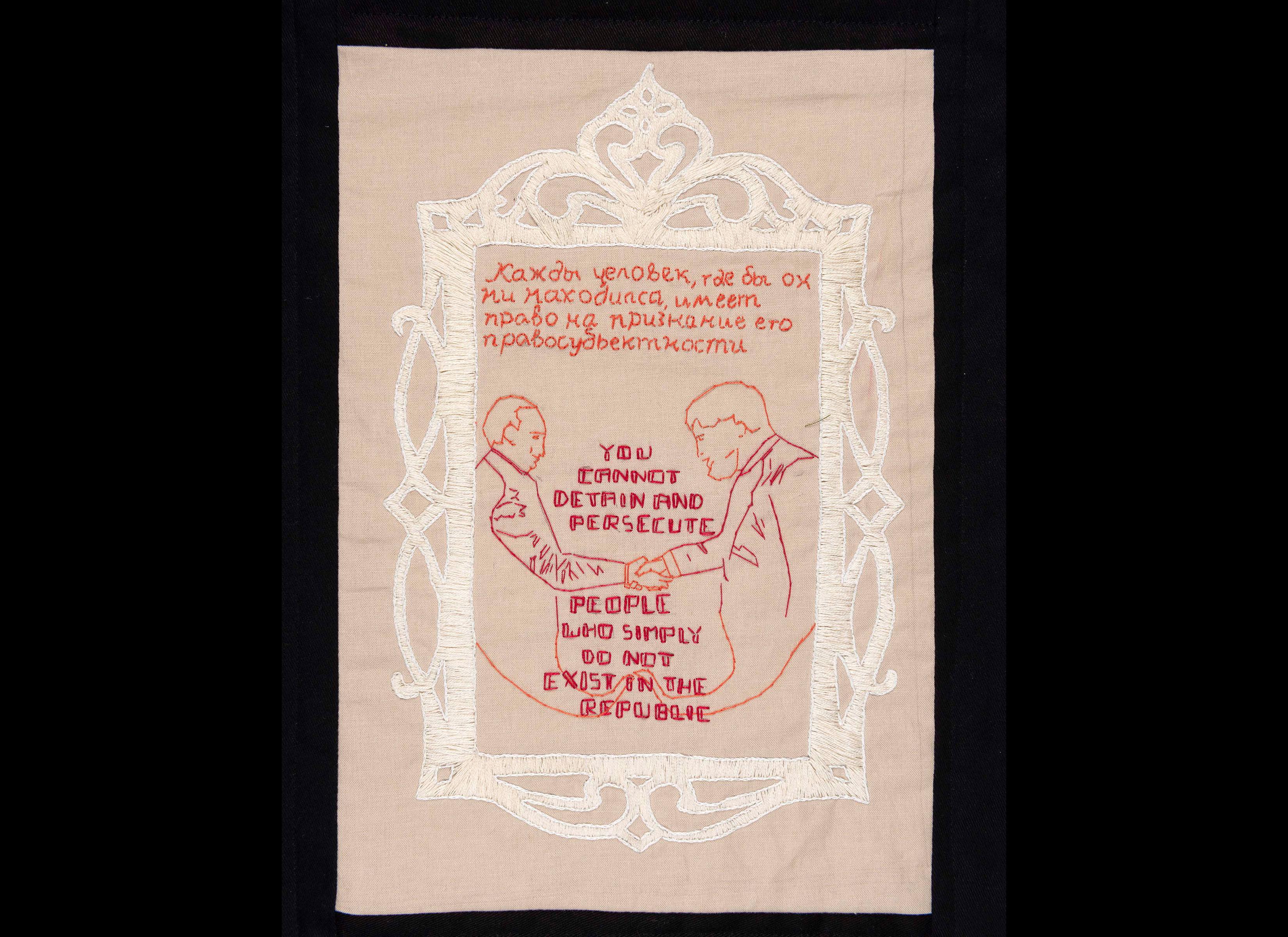 Everyone has the right to recognition everywhere as a person before the law.

The reason I am part of this project is because of the emotional connection I have, as a citizen of both Russia and the United States and as a Queer person.

I want to bring attention to the fact that Ramzan Kadyrov’s administration in Chechnya said, ‘You cannot detain and persecute people who simply do not exist in the Republic’, in reference to the allegations of torture and concentration-style camps for gay men in the Republic of Chechnya. At the same time, in the United States, the 2020 Census and American Community Survey will exclude many LGBTQI+ people.

As someone who has a connection to both of these places, I want to show the relevance of Article 6 in both cases, and how exclusion from the census, or the cultural ideals of a country that doesn’t believe LGBTQI+ people exist, can eventually lead to conditions like those in Chechnya. 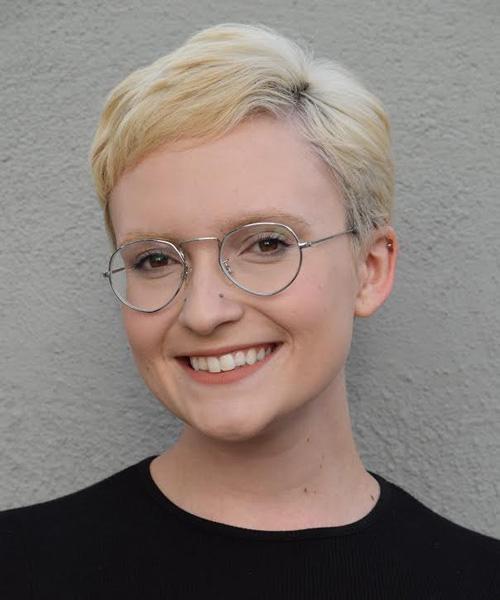 Tatyana Plummer is a 21-year-old, non-binary, first-generation immigrant. Their mother came to the United States after the Soviet Union dissolved to create a better future for them and their family. They are currently pursuing Bachelor’s degrees in sustainability and urban planning. Their interest in pursuing these fields comes from their passion for cultivating sustainable, dense urban areas that give people the ability to create strong community ties. A sense of community is important for them because of their personal experience with a lack of representation of the LGBTQI+ community in popular culture.

Other blocks about Article 6 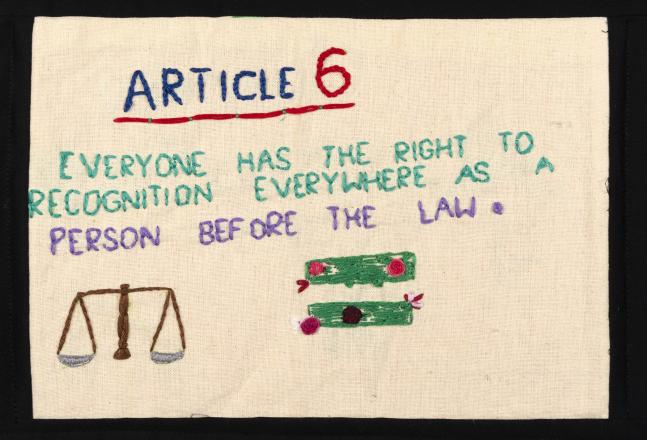 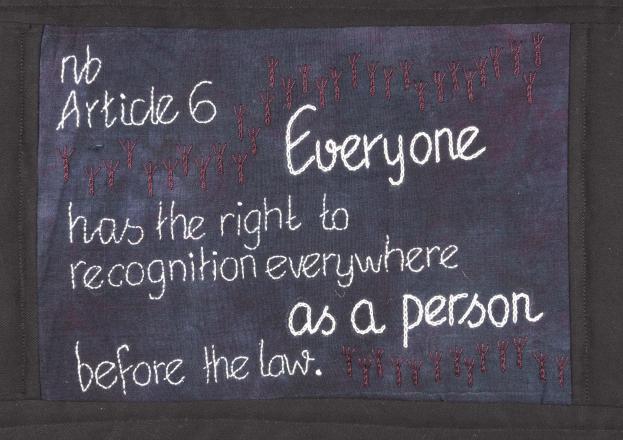 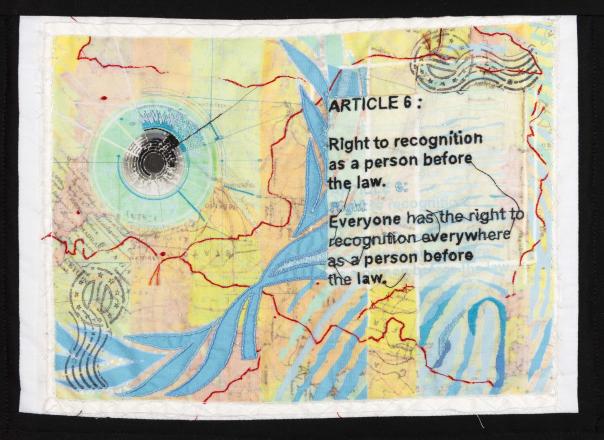