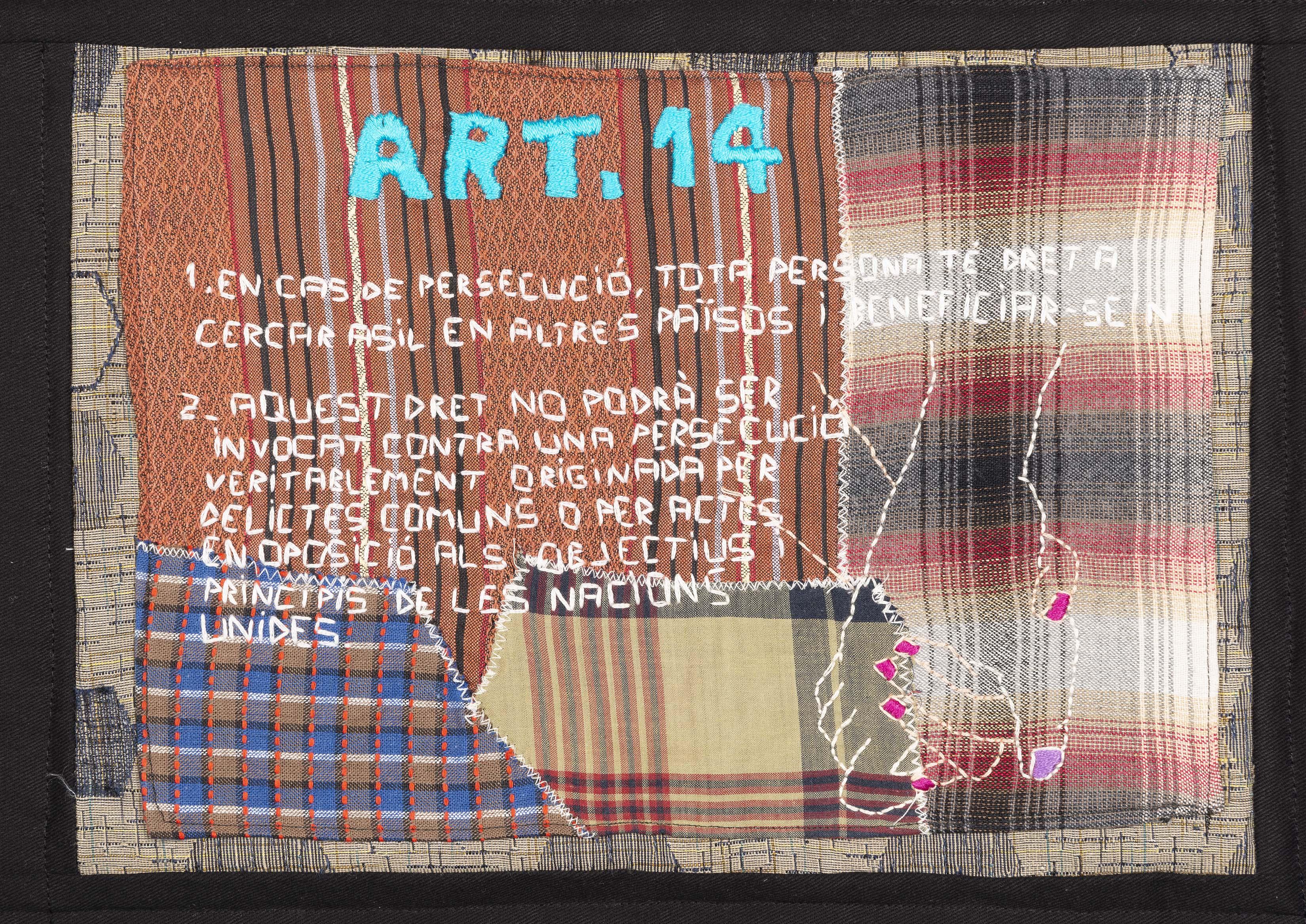 Everyone has the right to seek and to enjoy in other countries asylum from persecution. This right may not be invoked in the case of prosecutions genuinely arising from non-political crimes or from acts contrary to the purposes and principles of the United Nations.

This issue resonates with me because of the Syrian war refugees in Europe and because of the history of Spain. I decided to depict two holding hands to represent the urgency to assist every person in need that arrives to a foreign territory.

I used five different fabrics sewn together to represent borders between lands. The text, in Catalan (one of the three languages I speak), and the image are embroidered crossing over the borders. This is to show human decency and solidarity should prevail above any bureaucratic and political division of the land.

The fabrics have significance as well. They come from scraps left over after a designer friend produced her clothing line. The original fabrics were several kilos of clothes she found at an abandoned textile factory in our hometown. So these fabrics are not only recycled and reused twice, they are directly connected to the history of the textile industry of Terrassa, Spain. 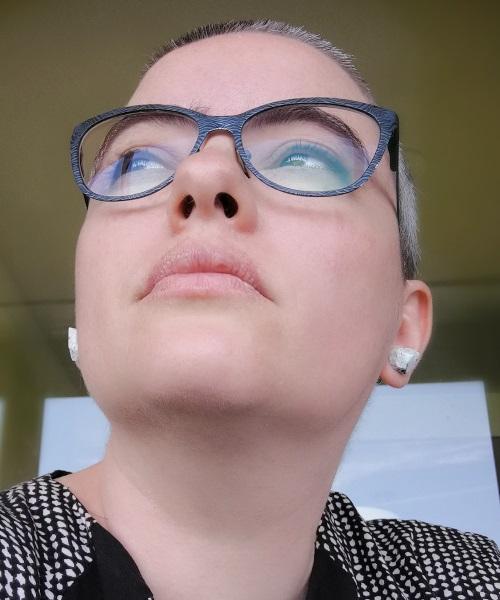 Irene Pérez is from Terrassa, Spain. She is a feminist visual artist whose works explore concepts of cultural and social identity, gender, language, education and motherhood as activism. Irene’s interest in working with textiles stems from both her family’s history—almost all the elder members of her family worked in the textile industry—and her interest in a slow process of production and the material characteristics they embody.

After becoming the mother to a girl in 2010, her approach to art-making changed substantially. Not only did she become a feminist activist, but she also started questioning her own approach to the goals of art-making. Thus, for her last three exhibition projects, Irene designed a series of activities, workshops, and community networking events that take art objects as the starting point for a broader dialogue on socio-political issues.

Furthermore, she has been the co-creator of Mitja Subversiva (Subversive Knitting), a feminist craftivist group that meets biweekly at the co-op bookstore La Caníbal in Barcelona city, Spain, to exchange knowledge and to discuss gender and socio-economic issues in order to create textile-based projects. Pérez also has designed and is the lead instructor of an embroidery and weaving workshop for patients of the acute psychiatric unit at the University Hospital Mútua de Terrassa, which takes place at the Textile Museum and Documentation Centre in the same city. Last but not least, Irene collaborated in the Revolució Tèxtil project, which maps the local, ethical and responsible textile production and consumption in the city of Terrassa.

Other blocks about Article 14 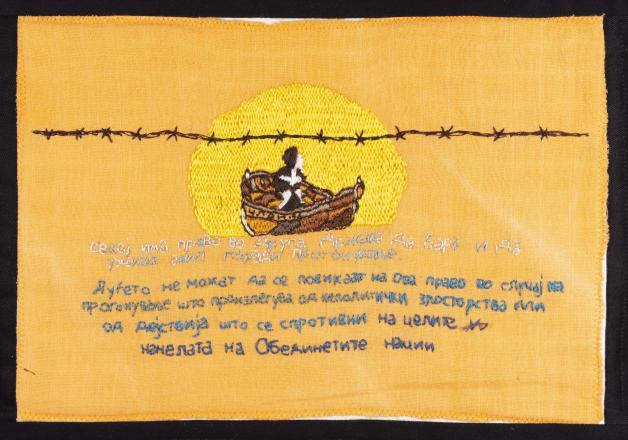 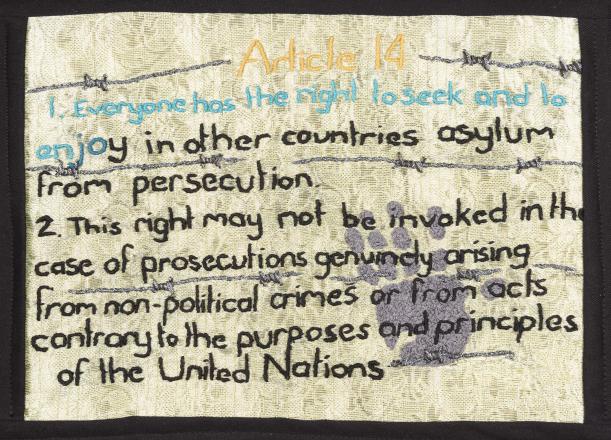 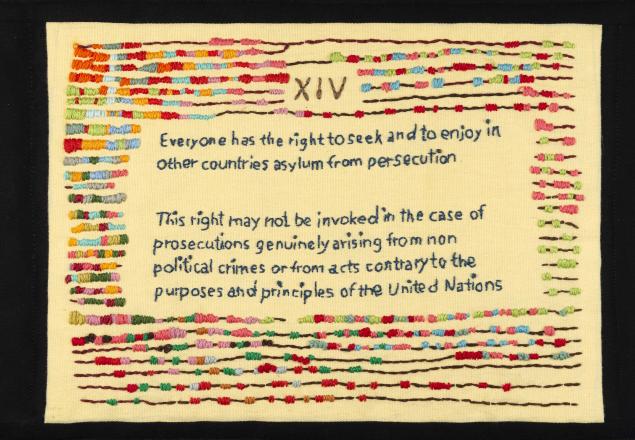